The mission of the Cape Town Heritage Trust is to conserve
the architectural, cultural and natural heritage of Cape Town and its environs
for the benefit of the inhabitants of the City and of the nation at large.

WHAT IS THE TRUST?

The Cape Town Heritage Trust is an independent, private-sector, non-profit organisation concerned with the conservation and enhancement of the man-made and natural environment and hence with the socio-economic advancement of the city and its people.

The Trust was established in 1987 by the Cape Town City Council with the backing of the Cape Provincial Administration. A number of buildings in Shortmarket and Hout Streets, originally acquired for road-widening purposes, were donated to the Trust. These properties were sold subject to conditions as to their restoration and conservation. The Trust is actively engaged in a partnership scheme with the Council and individual property owners for the upgrading of these streets and has already ensured the improvement of certain sections.

In 1990 the Trust purchased a building bt the corner of Church and Burg Streets. This was designed by E Seeliger and built for Isaac Mendelsohn in 1900. Originally called Mendelsohn’s Building, it was renamed Cape Heritage House by the Trust following its restoration with David van den Heever as architect. It is a declared national monument. The property was sold early in 1997.

In mid-1998 the Trust completed building work on its most significant restoration project, the Bree/Shortmarket block (now known as Heritage Square). This comprises the largest surviving group of 18th century buildings in Cape Town. The project was undertaken together with a commercial property developer, Shortmarket Properties. The Trust developed 108 Shortmarket Street and the Hout Street/Buitengracht components on its own and also controlled all conservation components of the remainder of the development.

As an influential lobby the Trust is frequently consulted on environmental issues and maintains close liaison with environmental organisations in the public and private sectors.

The Trust acts to integrate conservation with development and to protect and sustain Cape Town’s incomparable assets in the interests of the public and the creation of an outstanding tourist destination. 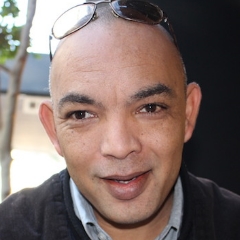 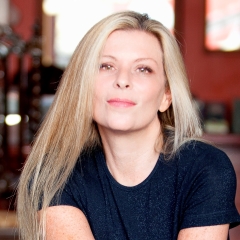 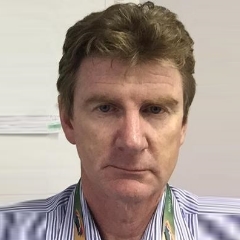 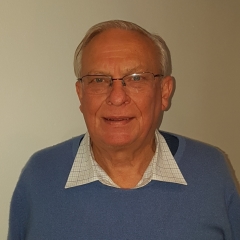 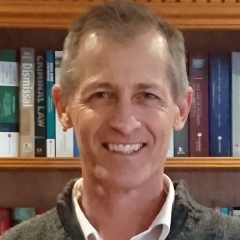 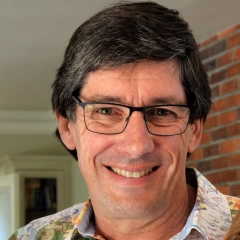 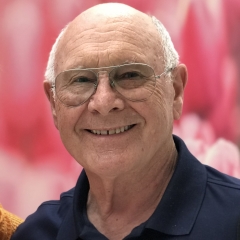 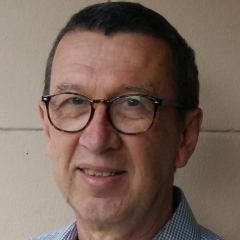 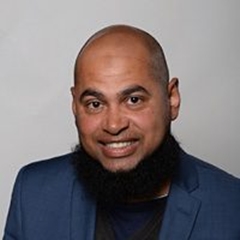